Resignation of General Prosecutor, a hoax or a beginning 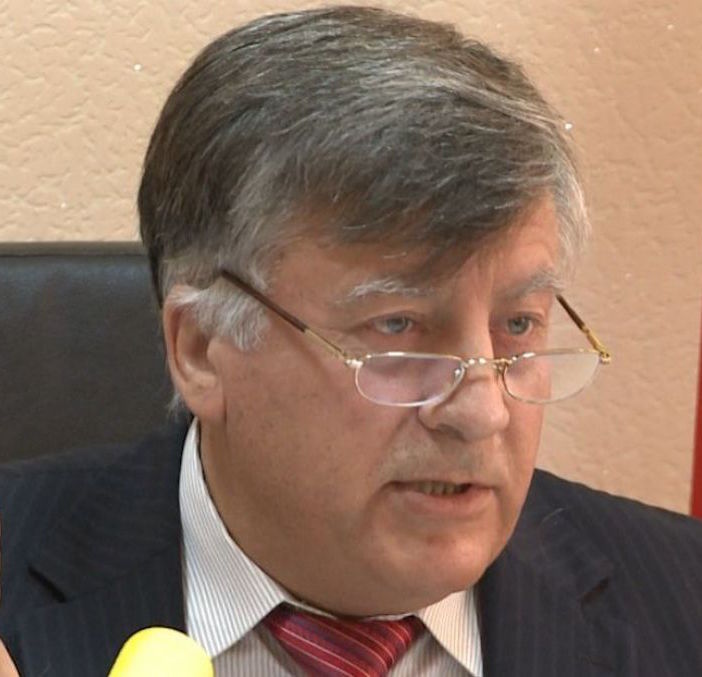 I opened the tablet to read on the latest information in our country, while I was abroad for medical treatment. Today, early in the morning, all media and socialization nets commented under the title of  BREAKING NEWS the information about the resignation of the General Prosecutor, Corneliu Gurin which he announced in the plenary of the Parliament.

I viewed several times sequences with the historical STATEMENT of the General Prosecutor. He was good-tempered, self-confident and showed trust in tomorrow, which was totally different from the statement. I realized that the joy of commentators, bloggers, some politicians, but also ordinary people that Gurin resigns and  the Moldovan prosecution will change starting with tomorrow, is a long awaited dream, but which in reality can be a well-organized and ill-defined hoax which the Moldovan leadership got used to lately.

The office of General Prosecutor is too important in the Republic of Moldova, a position which I regard as “the charming key” from prison doors. The head of state cannot demand the arrest of anyone, threaten anyone, even MPs with criminal cases. Moreover, the President cannot guarantee to any criminal, that he will be released. Only, his Majesty, General Prosecutor can do all of them.

Not for resignation,  Mr. Gurin and his close entourage have been "incubating" a draft law on the Prosecution for 3 years. Last night, they tried to surreptitiously introduce some amendments, which are understood only by them.

Not for resignation, Mr. Gurin did his best to select his most devoted prosecutors as members of the Superior Council of Prosecutors, by frauding elections, and then, with the contribution of the famous prosecutor Elena Neaga, “elected " as a secretary of the General Assembly of Prosecutors voted  with them in a secret way.

Not for resignation, Mr.Gurin sacrificed the reputation of honest NGO member for 3 years to demonstrate his devotion to employers and he did his best to cover up the truth of events from April 7, truth in the Royal Forest tragedy, the truth about the theft of billion and devastation of the country's banking and financial system.

Not for resignation, Mr.Gurin sacrificed sleepless nights, and created dozens of enemies to gather evidence about Shor’s innocence and about serious guilt of former Prime Minister Vlad Filat and his entourage.

Not for resignation, Mr.Gurin and his entourage have taken control over smuggling with cigarettes, alcohol, drugs, even with goods that bring huge revenues. Nets of money laundering and off-shores are under strict control. Much effort was done to isolate the terrorists, who were nestled in Chisinau and huge effort to pacify disobedient Matasaru.

Not for resignation, they were hopeful about  Mr. Gurin, internships abroad, logistics costs and others. Of course, the Supreme Council of Prosecutors will announce soon a contest for the position of General Prosecutor of the Republic of Moldova. I'm sure that many people will submit their documents as they want to be elected for this important position in the state. I believe, Corneliu Gurin will be voted unanimously. President of the country will not have arguments not to nominate him for a term of seven years, ensuring, in a way, peace of mind of current decision-makers in the Republic of Moldova. I do not exclude the appointment of another person for this very important function. In this case, I am confident that the necessary application was chosen elsewhere and will be voted with a great enthusiasm by the members of the Superior Council of Prosecution. This one will be a prosecutor no less devoted to employers than his predecessor.

So do not labor under a delusion, democracy and fighting corruption in the Republic of Moldova are under control and aim to ensure the welfare of decision makers.