Why Moldovans leave their home-country 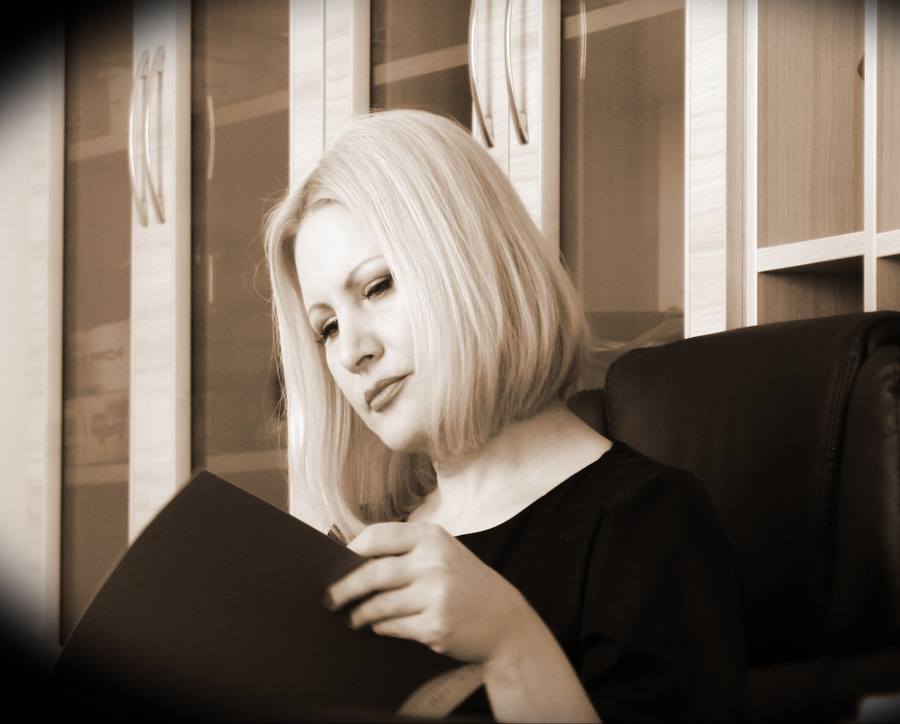 Moldova remains without people. The state has already lost the number of people who left this country. Villages remain deserted. The situation is worsening. People are leaving the country. Also, there is a low birth rate. Those who still live in this country hardly decide to have a second child, as they are sure that there isn’t a future in this country. It happens while Moldova has one of the lowest birth rates in Europe. Which are the reasons of such an exodus after 25 years of independence? What about the enthusiasm and patriotism of early years after 1991?

The main cause of this situation is poor organization since the early '90s, of state structures inherited from the Soviet era. Public institutions have become tools in the hands of a clique that seized unashamedly the country. From the economic point of view, many sales markets were lost. Many economic sectors have not kept pace with technological developments, while others have disappeared, simply because of some hidden interest. Relative remoteness of Russia and poor approach to European Union countries make us find ourselves economically, in a desperate, isolated and hopeless situation. In terms of political situation, democratic parties were suffocated and dismembered by corrupt and anti-European parties. The legal system tolerates corrupt people and intimidates those who oppose it. Fragile banking sector lost credibility once the billion was stolen. Widespread corruption leads to hopelessness for the future. Impoverishment of the population, lack of jobs, unemployment has led to deep disappointment of the population. People are confused; many of them have soviet nostalgia and still think of the great power from the East. Our nation has contradictory trends; the population is divided between those who see Russia as their own salvation and those who put their hopes in Romania or in other European countries. This lack of cohesion is convenient for the current political and economic group while people are defenseless, powerless, disunited, victims of a well-organized mafia system. A businesswoman who has been for several years abroad, and then returned, wrote me recently: "Moldova is a nightmare for investments. I opened a business with the money I earned abroad and all authorities hinted that Moldova is a country where you have to bribe; otherwise, the society will not accept you. We, businessmen are some sources of revenue for the authorities, and if you are against, you lose the investment. I had a fantastic experience in Spain, where I worked. In 2007, I opened a barbershop in Madrid. The deal was backed by local authorities. On November 1, I filed an application to city hall to give me authorization and on 20 November the business was already active. I did not pay any annual authorization and I did not go to get sanitary authorization. Everything was settled within 15 days. I was obliged to have all documents in order and pay taxes. Also, I was not allowed to employ people illegally. Only one control was performed within 8 years. After 16 years of working there, I returned with my husband to Moldova with a great desire to do something good for the country. We invested all our money in an Autoservice in the north of the country. Problems appeared after one month of activity. Neither the mayoralty, nor the police reacted; they began to press me to liquidate my business. "

Having such experience, who would not run away from Moldova? Exasperation and hopelessness make people leave the country. And who goes? Firstly, qualified staff: teachers, doctors, nurses, engineers, economists, programmers etc. This brain drain has serious consequences in a country like ours. The loss of these people leads to a loss of expertise very hard to replace. Secondly, skilled workers: electricians, masons, painters, plumbers, mechanics, etc. leave the country. That is why, it is very difficult today to find skilled specialists in our country. Quality of services has decreased significantly. Foreign businessmen, who have invested in recent years in Moldova, confirmed it – they have nobody to employ for 7 000-10 000 lei per month. Aged people live in the country; they mostly live their life away from the country's interests, intoxicated by what they see on television. Being disappointed with the changes taking place in Moldova, that reforms continued to be mimicked, many Moldovans put their lives at risk not to witness the chaos in the country. I know someone who went to Canada after many adventures. After working a while in France and Belgium, this person decided to go to Canada. As the legal path was inaccessible from financial viewpoint, he, together with other acquaintances, hid in a container which was to be embarked on a ship. Before the ship had left, they made a few small holes in containers so that they can breathe during few days of the trip. Unfortunately, another container was put on their container and they   had difficulty to breath, nearly fainted when they arrived. I think with horror about the days and nights spent by these people in that container, the lack of hygiene, their insecurity, and the fear that maybe they will die. He had a wife in his own country which he loved. He was able to bring her with him 3 years later.

It's so sad that people have to leave their country and throwing yourself into the unknown, confronting danger and putting their lives at stake. We cannot accuse thousands of people who leave. These people leave not because they would not love their country and would not be patriotic, but because they are hopeless that the situation can change for the better. These people want well-paid jobs, stability, tranquility, and prosperity for themselves and their families. A proof that they have not forgotten their country is the fact that they send annually 1.5 billion dollars in average to Moldova, which represents a quarter of the country's GDP! This money is spent by their families who live in Moldova. The clique at power benefits from it, with the help of their companies that sell and provide services. So, this situation is ultimately very profitable for those who manage the country's economy and dominates political life.

Why would they want to stop this exodus?